MY OWN PRIVATE PICTURE

Forced Beauty by T.I.T.S. is an audio-visual performance about power structures, violent aesthetics and the strangeness of empathy.

Our project derives from the theme of how the expression of our sexuality can be shaped (not only) by pornographic material. This overlaps the issue of power interference into the intimate personal spheres and its influence on something so “untouchable” as individuality. The current fragmentation of society where individuals develop clearly defined self-images to present themselves to the world, inflict our dependance on the images more than ever. From this perspective we deal with the phenomenon of self-portrayal which now has its renaissance in the social media phenomenon “selfie”. The production, multiplication and constant stylization of the self-image can become a fetish for our own pleasure.
It is a fact that many teenagers get hold of information about sex from pornographic material. The staged interaction does not always cohere with reality. It can have a strong influence and become a normative for her/him, which is confirmed through the comparison between professional and amateur pornography: amateurs often replicate the pattern of visuals, behavior, gestures and commentary from professional templates. The area of sexuality is indeed one of the most intimate territories of our lives and one should assume that it would result in more various and diverse personal expressions, than we can witness in “home made” pornography.
Mass production (not only porn) portrays an image of women and men and their sexual behavior, that seem to penetrate our subconsciousness and form our sexual desires. Continuous confrontation with re-reproduced sexual representations of idols can get stuck under our skin and be adapted as our own. How these images affect our thinking and determine our behavior can be easily overlooked. 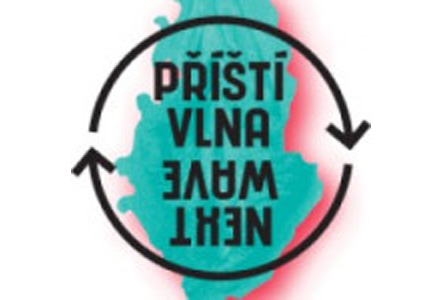 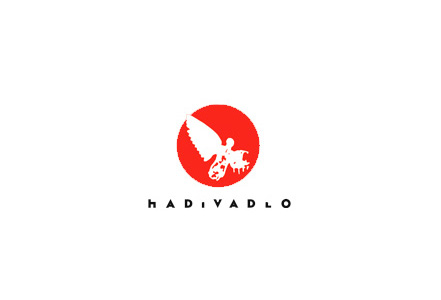 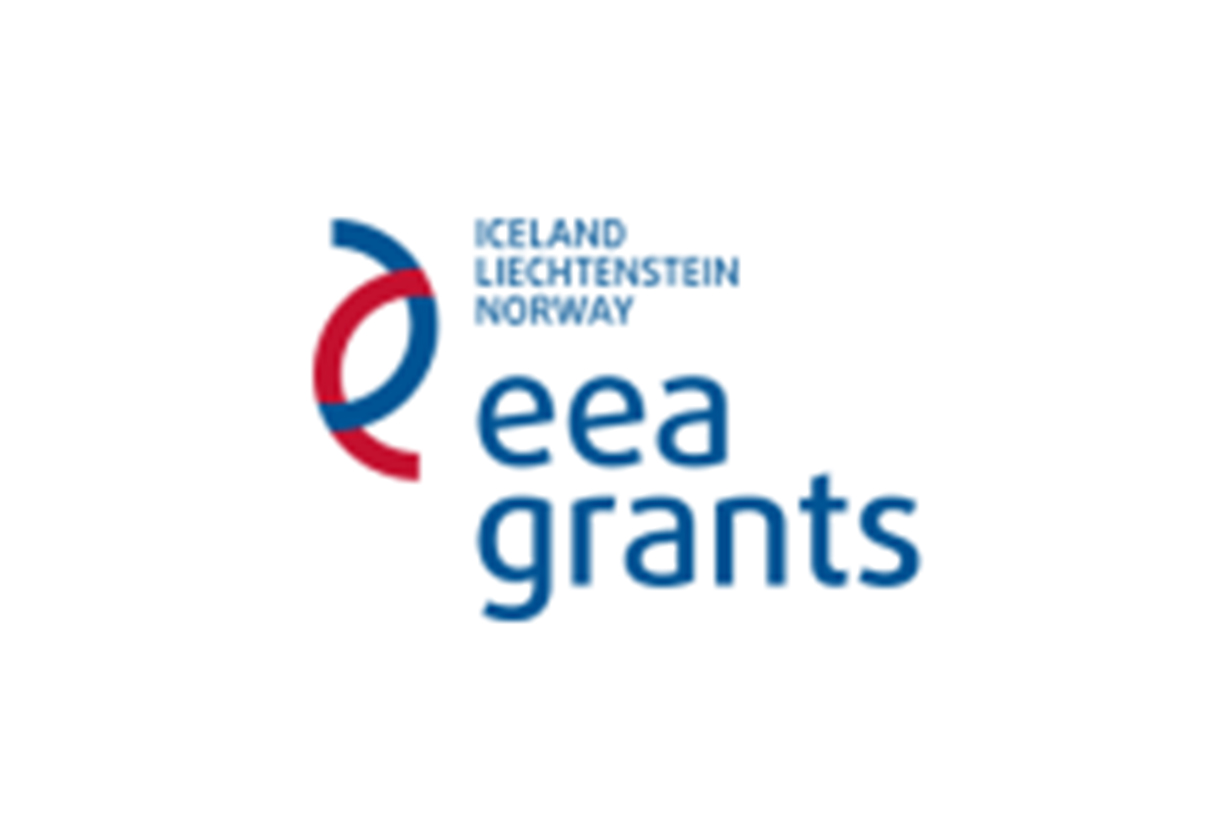